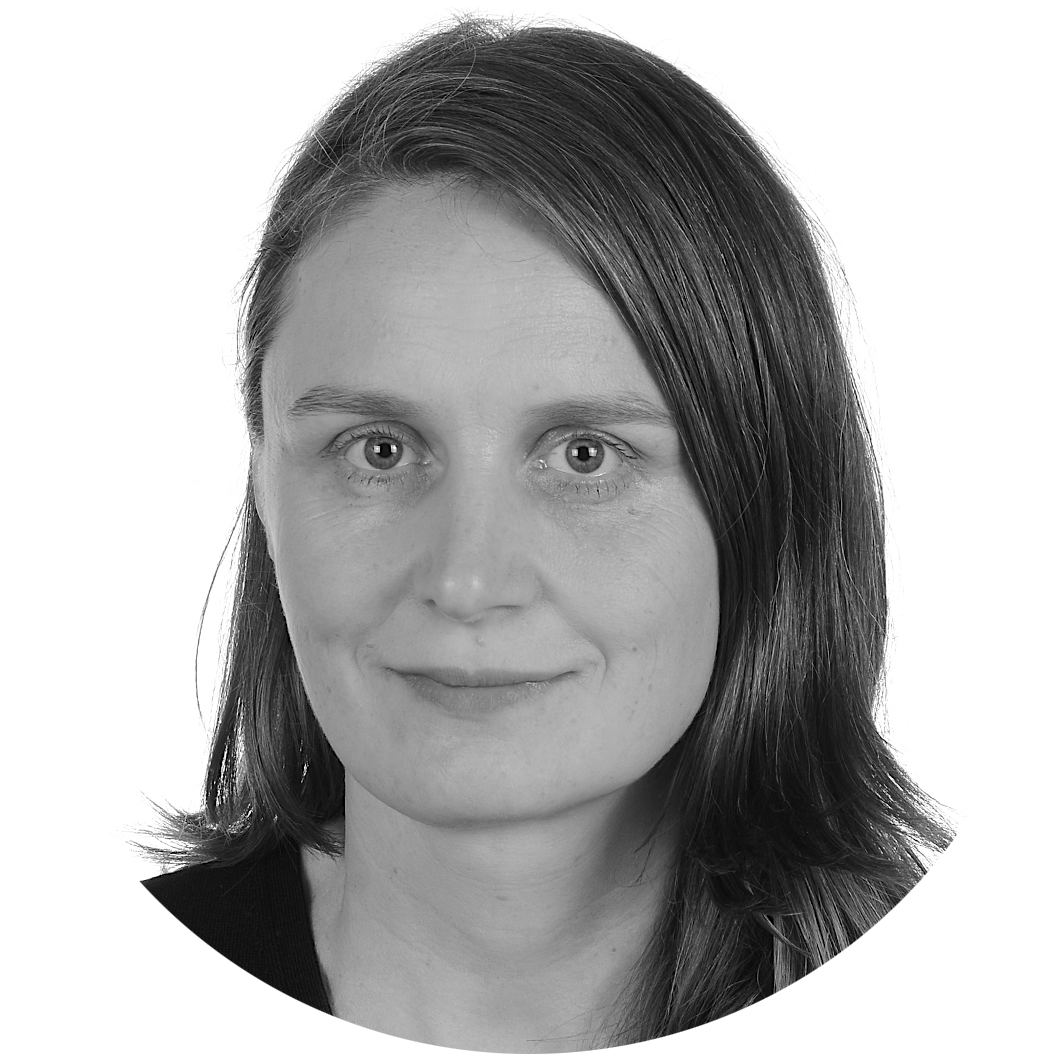 Bettina Blümner (Düsseldorf, 1975) studied audiovisual design at the Bauhaus University in Weimar and stage direction at both the Baden-Württemberg Film Academy and the International Film and TV School of Cuba. For his film debut «Prinzessinnenbad» he received the Dialogue in Perspective Award at the Berlinale in 2007 and the German Film Award for Best Documentary. He writes and directs short films, feature films and plays that have been screened and awarded at numerous international festivals. Since 2018 she has been a teacher at the Darmstadt Higher School. Filmed in Cuba, his film «Vamos a la playa» will be released soon.