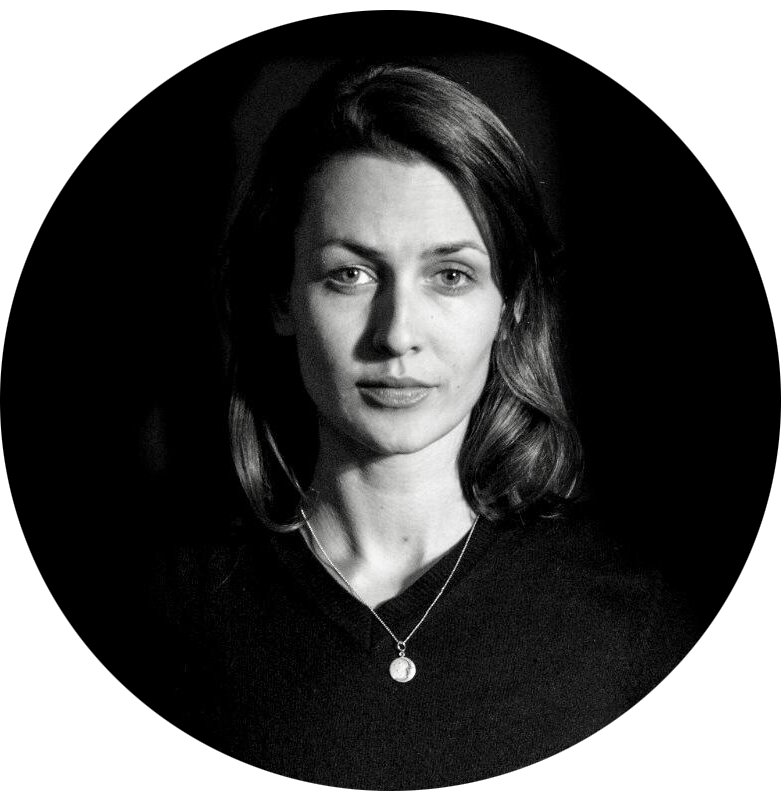 Leonie Pokutta (Munich, 1988) is a German producer and director based in Madrid, a graduate of Filmakademie in Germany and La Fémis in Paris, France.
Since 2015 she has been working as a creative producer in Spain, Germany, France and Latin America. He has developed commercials, music videos and narrative content for Spotify, Puma, Sony Music Int, Universal Music Int and Amazon, collaborating with a wide range of artists. Since 2018, she has been part of Landia, a worldwide award-winning production company, in the department of new content with emerging filmmakers and writers. He currently produces two documentary feature films in Spain and Colombia.