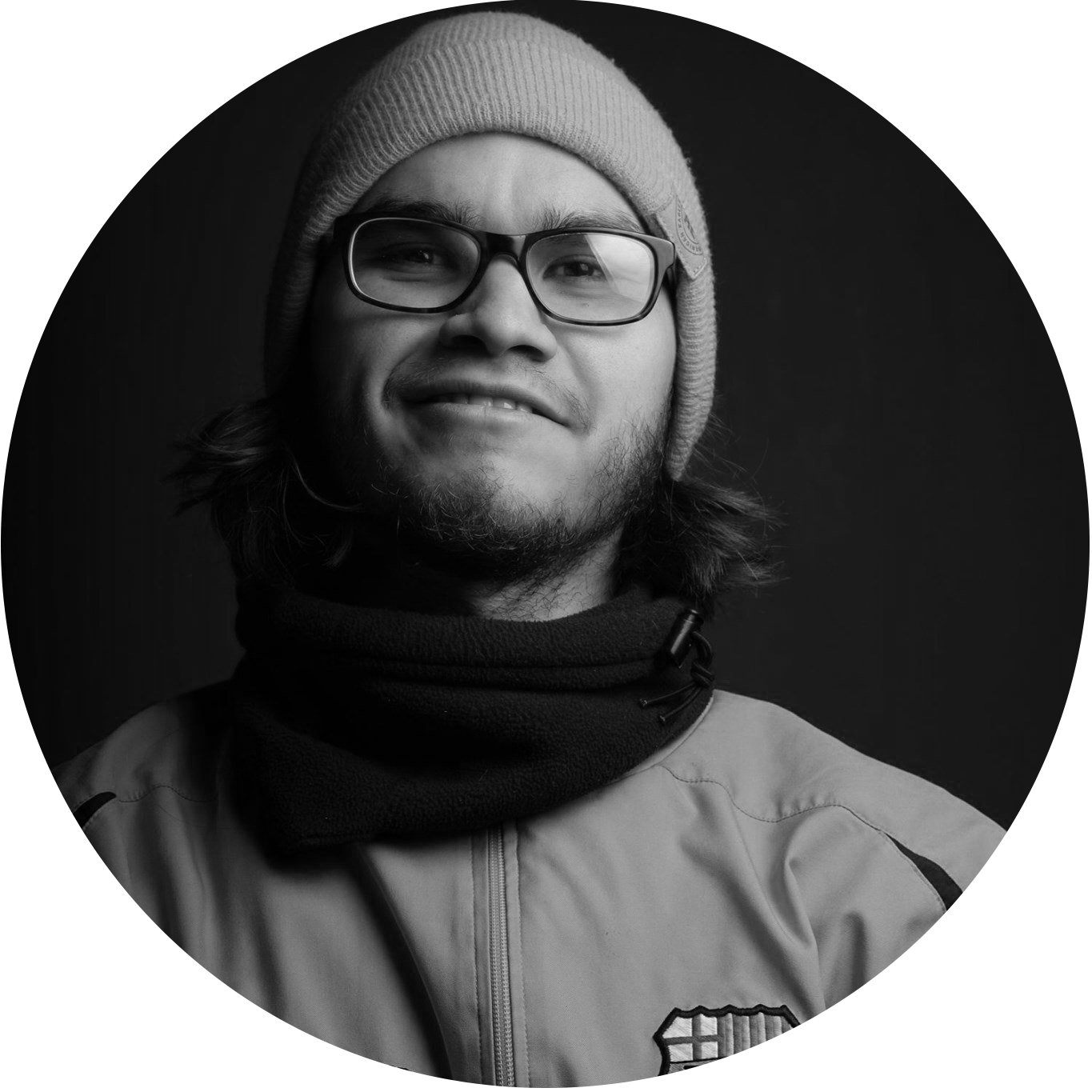 In the society of hyper-consumption and alienation in which we live, one exploits oneself and believes that one is fulfilling oneself. When Santiago gets a scholarship to take part in a programme at a ballet boarding school in Berlin, he becomes obsessed with getting the lead role in the final audition. He struggles with a recurring ankle injury and the medication alters his mood. After raping Anna, his dance partner and only friend in the company, the day of the audition approaches. How far are we capable of hurting ourselves to be the chosen one?

Javier Weisson was born in Guayaquil and is 25 years old. He is studying film studies at the Free University of Berlin (FU) together with Latin American and French studies. He worked as a set runner for a German TV series produced by ARD.