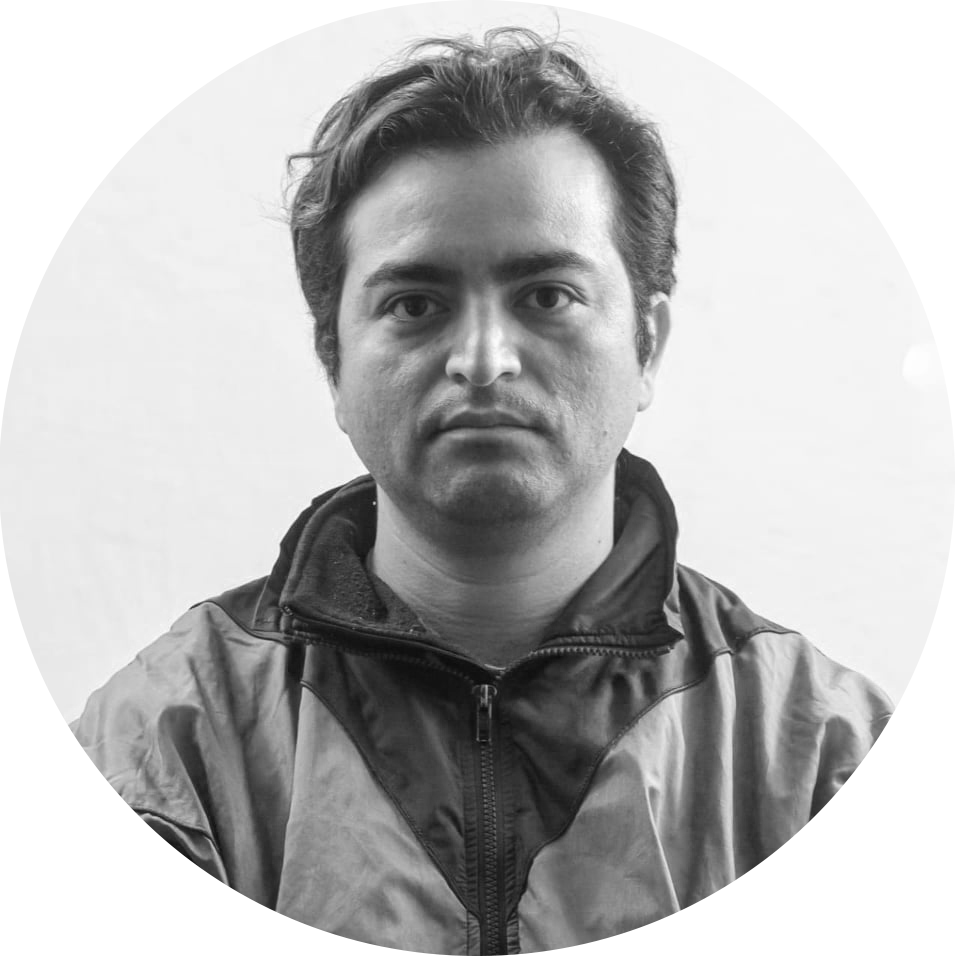 Katy K, Jeremías and Manolete are three eccentric Latin American friends who survive as best they can in Berlin. Without much money, they scrape by on what the city gives them, such as articles thrown out on the streets (Zu verschenken). But when they find a sewing machine in the rubbish they put their mutually supportive relationship to the test: will the fate of the machine be the same as that of their friendship? Through their dialogue full of cunning, mischievousness and humour, they overcome the vicissitudes of everyday life, just like the rats of the city.

Sobre About the author autor

Born in Valparaíso, Javier Faúndez Peralta is a journalist, humorist, teacher and scriptwriter. He studied journalism at the Diego Portales University in Santiago de Chile and scriptwriting at the Filmarche self-managed film school in Berlin. As a teacher, she teaches the workshop «How to tell a good story» at the University of Talca, Chile. He has worked for the newspaper The Clinic as a cartoonist and as a researcher for the documentaries «Chicago boys» and «Pequeño Municipal», among others. For almost a decade he has been writing the jokes for the central news programme of Radio Festival, in the city of Viña del Mar. Together with two Argentinean friends, he developed the podcast «Rathaus» about how to survive in Berlin with little money.