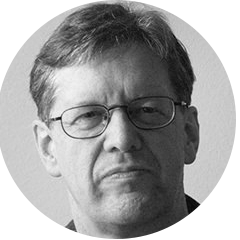 He studied at the German Film and Television Academy in Berlin and then worked as a film editor, sound engineer, author, director and film producer. In 1999 he founded the film production company «der garten Filmproduktion», which made documentaries for ZDF, RBB and Bayerischer Rundfunk. In 2005, Teigler launched the socio-cultural project «Institut21», which is based in the Berlin district of Moabit. Since October 2012 he has been director of the film and television course at the Dekra Hochschule in Berlin.