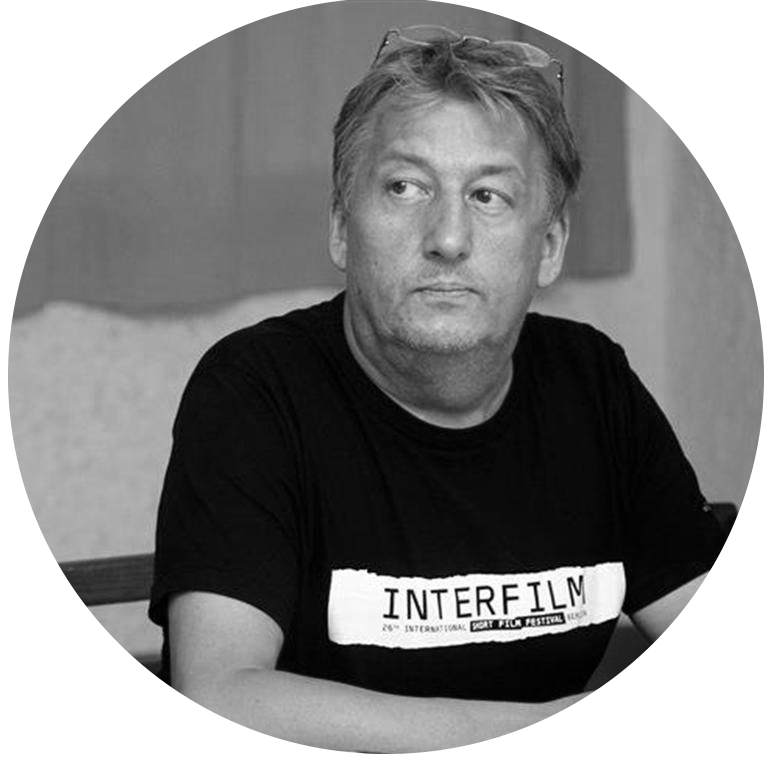 He is artistic director and CEO of the Berlin International Short Film Festival – Interfilm. International short film festival and distributor with almost 6,000 entries from more than 100 countries and a festival programme with more than 400 films, it is one of the largest and oldest international short film festivals. He is also founder and curator of the ZEBRA Poetry Film Festival, director and founder of the Going Underground Festival in the Berlin Underground. Co-founder and artistic director of the Almagro International Film Festival. Script consultant at SOME FINE DAY Pix in Kenya. Guest lecturer at SCAU in Guangzhou, China.