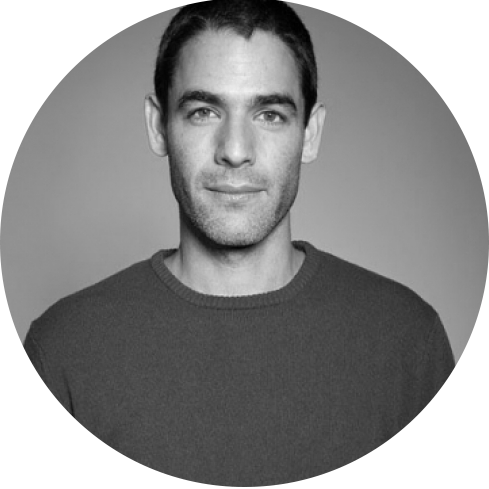 In 2004 wrote and directed his debut film «Temporada de Patos», a film that was selected to participate in the 43rd Critics’ Week at the Cannes Film Festival and in more than 90 international festivals. The film was distributed in the United States by Alfonso Cuarón and Warner Independent. In 2008, Eimbcke participated with his film «Lake Tahoe» in the Official Selection of the Berlin Film Festival where he won the FIPRESCI award. In 2013 he participated with his third film «Club Sandwich» at the San Sebastian Festival where he won Best Director. In 2016 he was invited by the Berlin Film Festival Residence and what was to be one year turned into six.