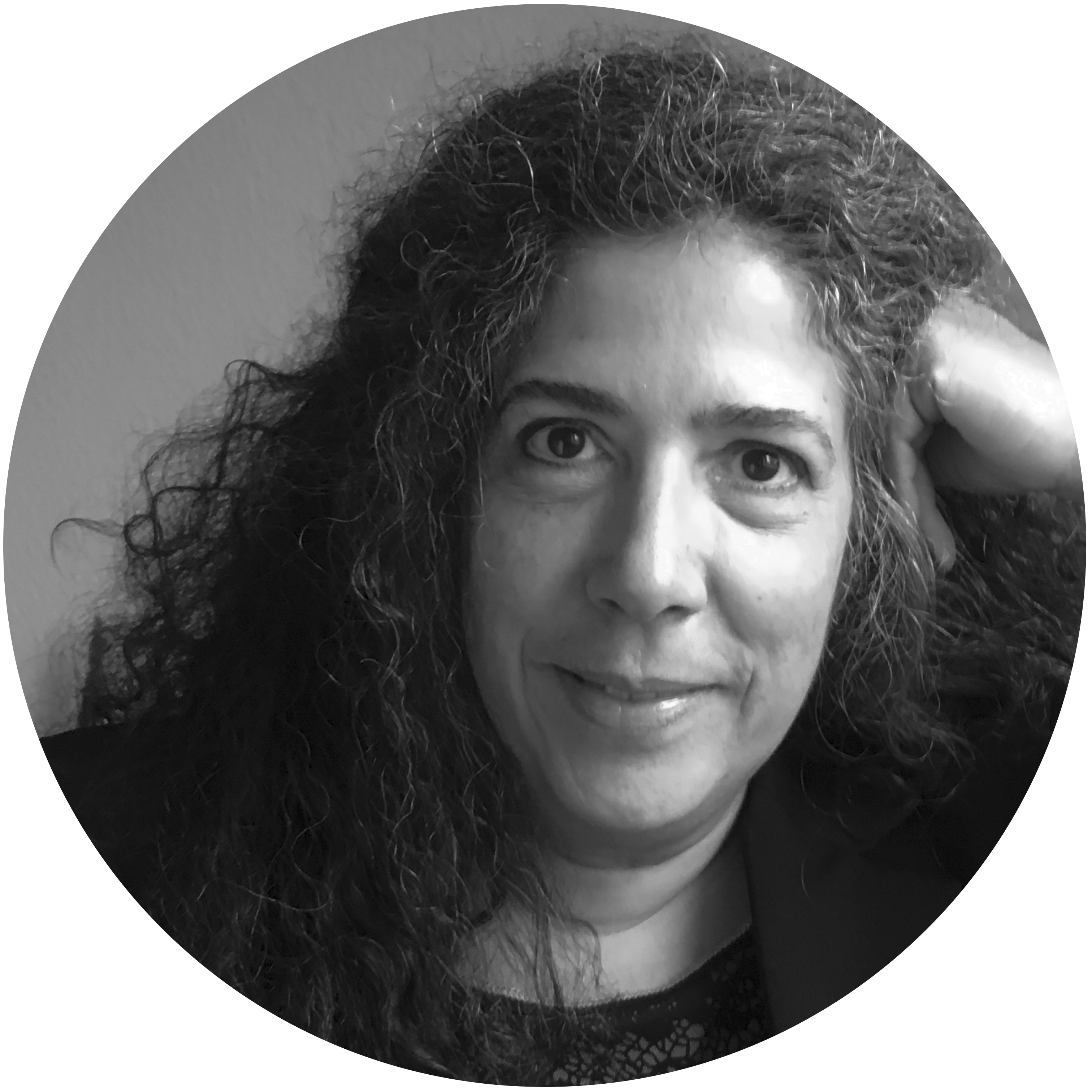 Depressed, unable to sleep or eat, the recently separated Luisa decides to lie about her sexual orientation and join an LGBT+ choir. But when she befriends Grace and Javier, who support and advise her, the lie takes on extraordinary weight. On the day of the big performance, minutes before the choir’s debut, two totally unexpected outbursts jeopardize the performance and lead Luisa to confront her own authenticity. «The Performance» portrays the human needs for self-expression and acceptance that go beyond gender and sexuality, to the region of each individual’s intimate desire to fully and truly express themselves.

Rosangela de Araujo was born in Rio de Janeiro. She is a Visual Communicator from the School of Fine Arts of the Federal University of Rio de Janeiro and holds a Master’s degree in Experimental Animation from the California Institute of the Arts. She teaches experimental animation at Babelsberg Konrad Wolf Film University. He made scripts and storyboards for TV series for Rothkirch Cartoon Film, Digitrick Gerd Vanie Studio and RAI TV. His film «Driving Alone» was screened worldwide, won the award for best short film at the International Film Festival «Nueva Mirada» in Buenos Aires and was considered one of the best films by the New York International Children’s Festival. He wrote the short story The Love Lessons, which will be published in the volume Bríos, brechas y brotes in 2022.