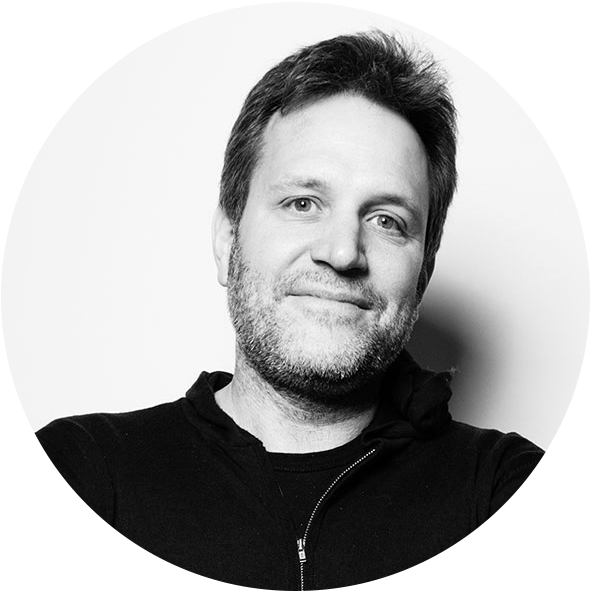 He is a filmmaker and one of the founders of ToreroFilm, a production company based in Berlin. He studied literature, media and Hispanic literature at the University of Paderborn, followed by media studies at the «Filmuniversität Konrad Wolf» (Potsdam). From 1999 to 2000 he was a student at the Universidad del Cine (Buenos Aires). In 2001 he received his diploma in media studies and then studied documentary filmmaking at the Filmakademie Baden-Württemberg (Ludwigsburg). His film «Vecinos» received a scholarship and he attended the Film and Television School in San Antonio de los Baños (Cuba) where the short films 13+15 and La Vida Dulce were made. His documentaries «ADOPTED», «Das Leben ist kein Heimspiel» and «Union fürs Leben» were successfully screened at cinemas, festivals and on television.