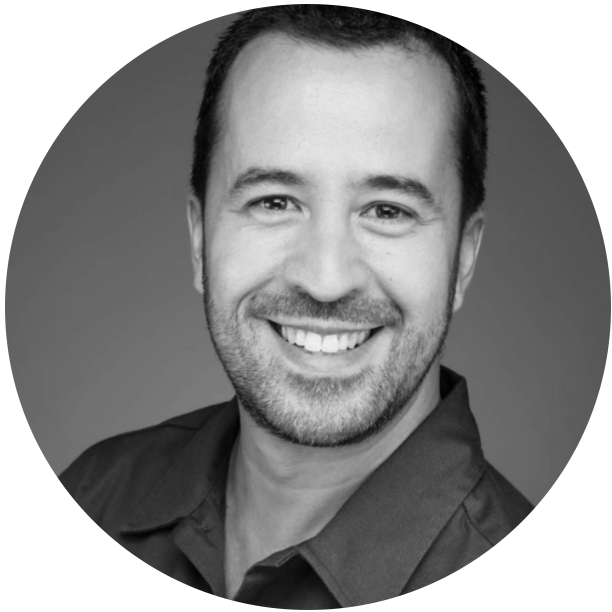 Peru, Lima, 1980s. Marina, a woman from Lima’s high society, trapped in an unhappy marriage, enters the university to study sociology while trying, unsuccessfully, to become pregnant. Pressure from her husband, reproaches and family mandates leave Marina with a sense of discontent and contradiction: planning a life of luxury in the midst of a deep social crisis? A brutal act of violence leads her to make a decision that will change her life forever: to leave everything and join the guerrilla group known as Shining Path.

Mario Orías is a Venezuelan storyteller based in Berlin, specializing in editing and post-production. Mario has worked in almost all genres, from fiction to documentary, in feature films as well as in television and online formats. His latest film, «Beyond the Visible: Hilma af Klint», was recently released in Germany and was selected as one of the best films of 2020 by the New York Times. Mario studied at the UCAB in Caracas where he graduated in Social Communication, and completed his PhD research studies at the UCM in Madrid in the field of History of knowledge, aesthetics, and epistemology related to cinema. He started his career as a camera operator but soon switched to editing and post-production. He has worked as editor, colourist and postproduction director in Venezuela, Spain and Germany.