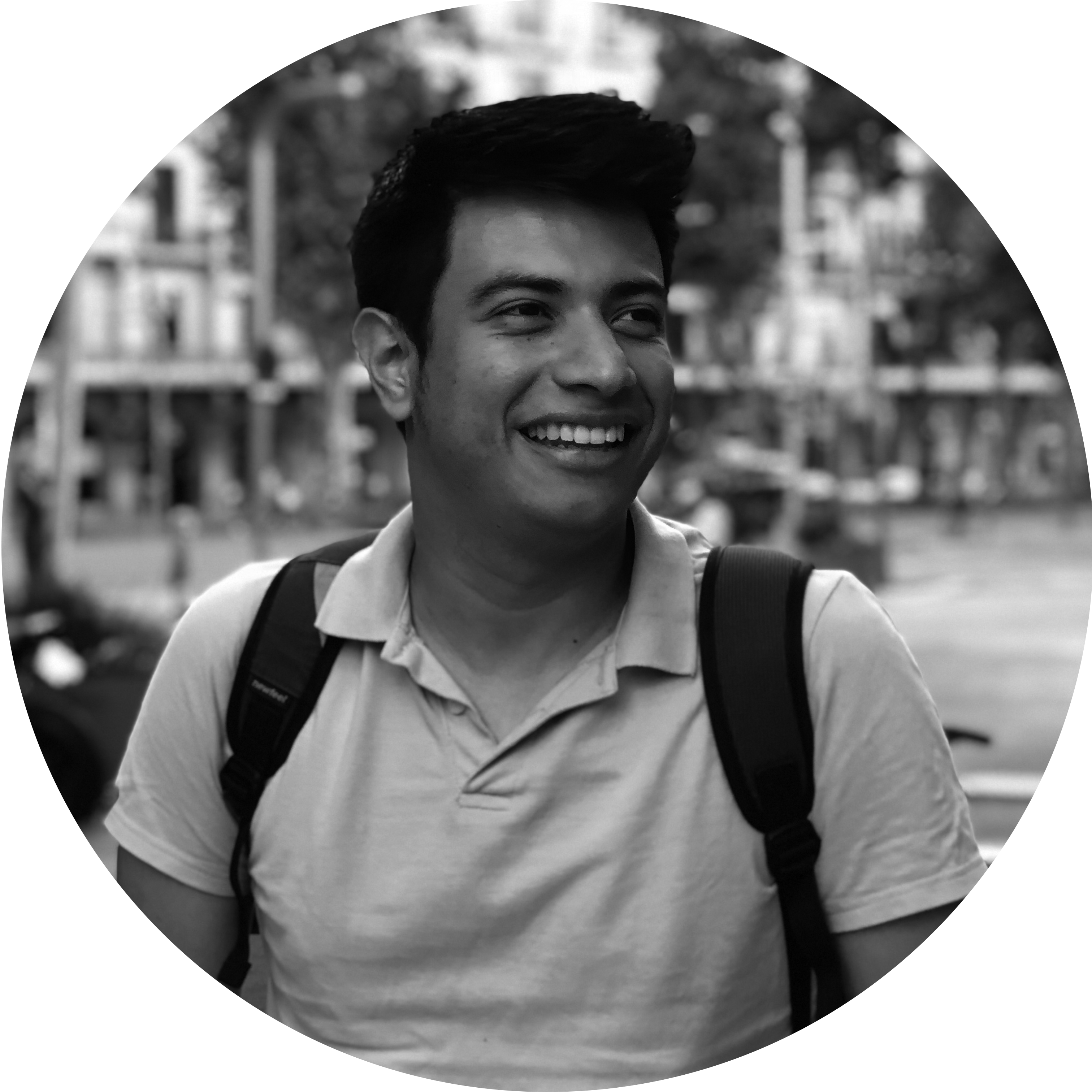 Stefan is a German boy who lives with his boyfriend Tim, obsessed with adopting a dog and thus saving his partner after several failed attempts. Santi has just arrived in Berlin from Spain, he struggles with the language, the huge city and even taking a train. There they meet Stefan by chance. They don’t understand but like each other very much. A voice translator brings them together. Both must overcome the communication impediments to get lost, meet and end up changing each other’s path.

Jorge Trujillo Gil was born in Colombia, grew up and trained in Asturias and Barcelona. He studied Audiovisual Communication at the Universidad Pontificia de Salamanca and did a master’s degree in screenwriting and fiction directing. He worked for Televisión de Catalunya (TV3) and freelances for audiovisual production companies. He is a member of the MásPúblico Cooperative, publisher of La Marea media, and also collaborates with other digital channels. His first short film »Dario» was made with a production company in Berlin.