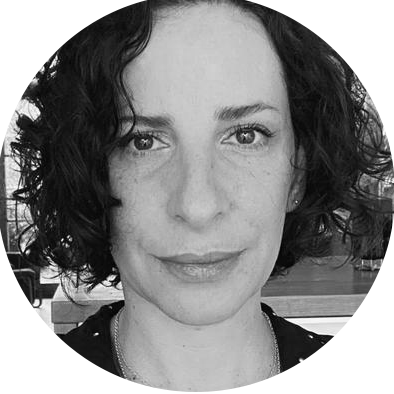 She was born in Buenos Aires and lives in Berlin since 2009. After finishing his studies at the Faculty of Philosophy and Literature of the University of Buenos Aires, he worked in different areas of film organisation, distribution, production and programming: at festivals such as documentART, BAFICI and Mar del Plata, production companies such as Black Forest Films and Sommerhaus Filmproduktion, distributors such as FiGa Films and Wolf Kino. In 2014 he founded INVASION, the first Argentinean film and culture festival in Berlin, which he has since directed and taken to other cities in Germany.