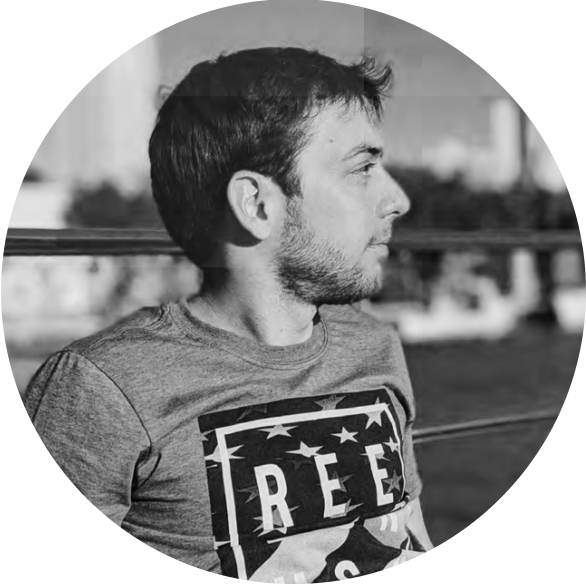 Budapest, 1945. Izabella is a 28-year-old acrobat who seeks refuge and companionship in a travelling circus at the end of the Second World War, after a bomb kills her husband and daughter. When she meets Tomi, a small wandering boy obsessed with flying, the circus is no longer her refuge.

Patricio Mosse was born in Buenos Aires where he studied Computer Science. He alternated a career in computer science with theatre and photography courses. He trained in audiovisual development and created «Lorenza’s bike», his first short film shot in Berlin. He is currently studying a Master in Filmmaking in Madrid, where he shot two pieces that are in post-production: «Tres Hermanos» and «Isaac».