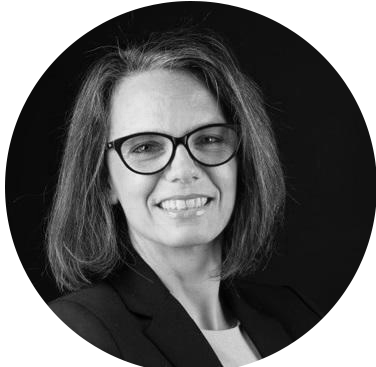 Since 2006 she has been in charge of the international coordination of ALCINE – Festival de Cine de Alcalá de Henares / Comunidad de Madrid, the most important short film festival in Spain. She worked at the Mannheim-Heidelberg International Film Festival while studying Romance Philology and Communication Sciences. When he arrived in Spain in 2002, he began his research on contemporary Spanish cinema, a subject on which he developed his doctoral thesis. She founded the Tübingen-Stuttgart Spanish Film Festival, in which she collaborated with the CineLatino Festival until 2010. Co-founder of the association CineForum and member of the organising committee of the first Ibero-American Film Festival in Passau, she has also participated in the Spanish and Latin American Film Days in Hamburg. She has worked with several distributors in Chile and for several international digital film distribution projects, such as the Village Festival in Lisbon.